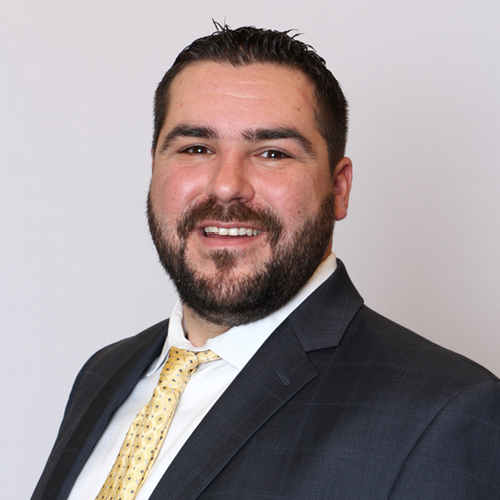 Century 21 North East has announced Rob D’Amico as the new General Manager after 19 years with the company. Rob started back in 1999 at the age of 17 and helped his cousin, Jim D’Amico, grow Century 21 North East into one of the largest real estate brokerages in New England.

Rob has played a crucial role for the Century 21 North East family for many years and is very passionate about the company. He has spent many years educating and supporting agents as Chief Growth Officer as well as previously working in advertising, marketing, operations, IT, and finance. Rob’s goal is to always keep agents 100% Happy which makes him the ideal choice for the role of General Manager.

Century 21 North East has experienced tremendous growth in recent years. President and CEO, Jim D’Amico says “I am excited to have the opportunity to name my cousin Rob D’Amico as the General Manager of our company. He has been a key person to this organization since he was in his teens. The company has grown from 100 to over 800 agents during his tenure here. His extensive knowledge of technology and sales make him the perfect fit for this position. However, it’s his no-nonsense approach to agent support, his dedication to our brand, his willingness to roll up his sleeves and his positive and humble nature that makes him not only a great GM but the future of our company.”